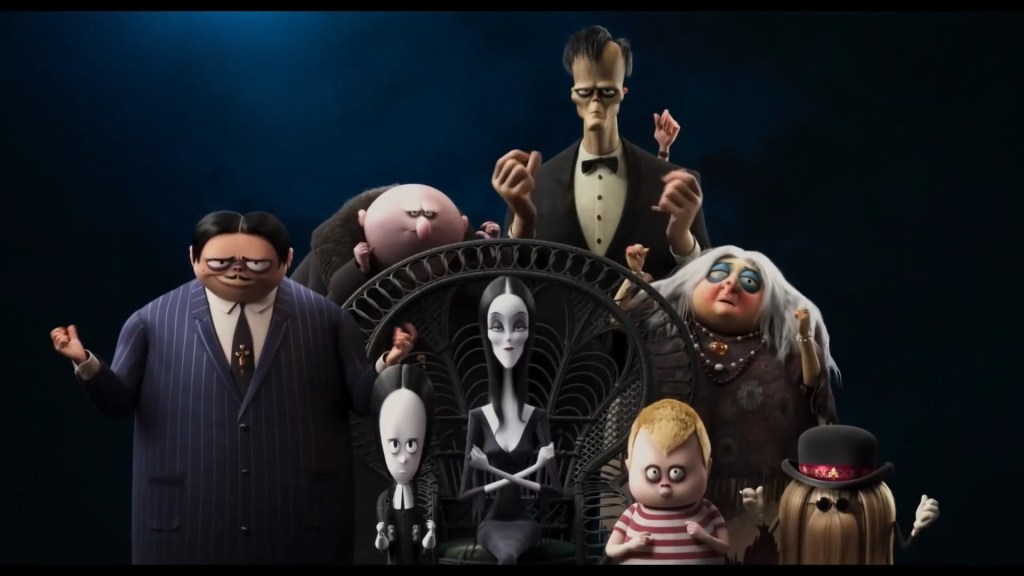 Remember that blood bath that was suppose to occur between two major studio animated family films during the first weekend of October?

Well, as reporter earlier this week Sony decided to go into talks with Amazon to sell off their Hotel Transylvania 4, and now MGM/United Artists Releasing is taking their sequel Addams Family 2 theatrical day-and-date on PVOD for $19.99. The release date remains Oct. 1.

All of this occurs due to the rising delta variant, the fact that kids are still unvaccinated and markets like NY and LA are requiring vax cards. When it comes to these family titles, you’ve got to give them an option to watch it where they feel comfortable, and that’s what studios are doing.

It’s not the first time that MGM/UAR has gone theatrical-day-and-date with a movie during Covid. A year ago, they released Bill & Ted Face the Music via the same means and earned $3.4M domestic and around $32M in PVOD revenue, which put the film in the black as we first told you.