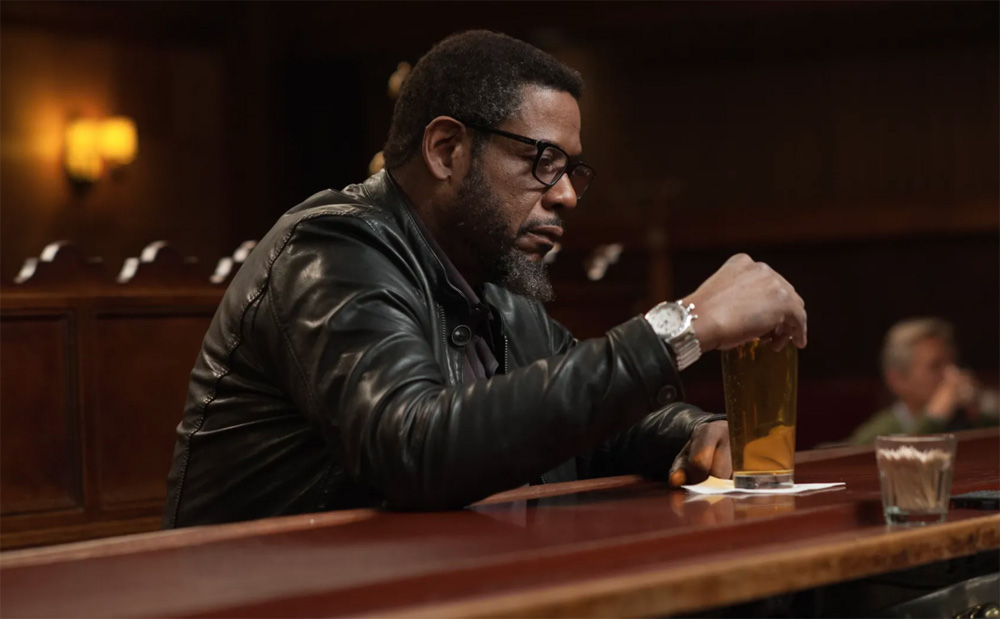 It’s no secret that the Brad Furman-directed City of Lies has had a rocky journey to the big screen. It’s played an exhausting game of musical chairs with distributors and a lawsuit involving the film’s location manager and the film’s star Johnny Depp. Through all, it still managed to make a theatrical debut as theaters begin to open the doors after a year of navigating the pandemic.

Based on the book, LAbyrinth, by Pulitzer Prize-winning author Randall Sullivan and adapted by Christian Contreras, Saban Films released City of Lies on 501 screens across the country and the dramatic crime thriller revolving around the real-life death of hip hop icon Notorious B.I.G. managed to earn estimated $275,049 in its opening weekend with a per screen average of $549. This is not bad at all.

Also new to the fold this weekend is Roadside Attractions and Lionsgate’s Cold War spy thriller The Courier starring Benedict Cumberbatch and Rachel Brosnahan. The film debuted on 1,433 screens and grossed an estimated $2,012,582 tallying an impressive $1,404 per-screen average.

As reported by Anthony D’Alessandro, awards season titles saw a significant boost this weekend after last week’s Oscar nominations were revealed. Lee Isaac Chung’s Minari at A24, which earned six nominations, upped its theater count to 786 to add $306K to its box office till, brining its cume to $1,396,723. Meanwhile, Focus Features’ Promising Young Woman from director Emerald Fennell, which earned five Oscar nods played in 831 theaters this weekend, earning an estimated $195K, bringing its cume to $5.7 million.