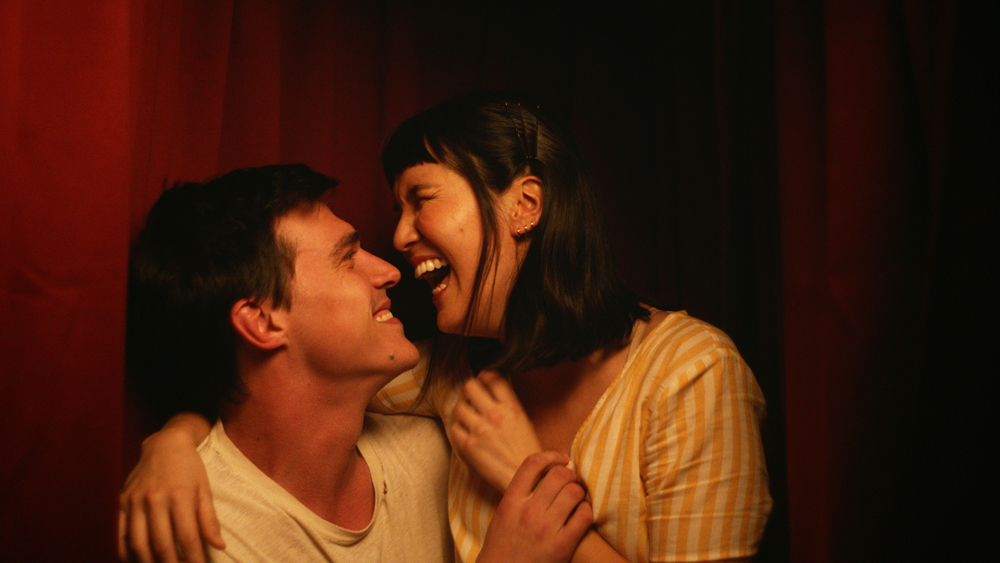 Theaters are beginning to open up on both coasts and the specialty box office life is starting to get some shine with each passing week. Things are slowly yet surely are gravitating to something a little more — dare I say — normal?

This weekend, the Stage 6 Films rom-com Long Weekend from director Steve Basilone played in 814 theaters. The pic starring Finn Wittrock and Zoë Chao debuted with an estimated $245K with a per-theater average of $300.

Other new theatrical releases this weekend included the IFC Films’ Come True. The sleep-study-gone-wrong sci-fi thriller from filmmaker Anthony Scott Burns and starring Julia Sarah Stone played in 96 theaters across the country to earn an estimated $27.5K with an average of $671.

The drama Dutch from Preston A. Whitmore II, also posted its box office numbers, debuting in 202 theaters and is projected to earn $135,618 with an average of $671.

As more theaters open, perhaps titles like Focus Features’ Boogie will get more moviegoers in seats. Eddie Huang’s feature directorial debut earned an estimated $730K to bring its cume to over $2 million. Also in its second weekend is IFC Films’ My Salinger Year which is played in 80 theaters this weekend to the tune of $7,250.

As we are on the eve of the big announcement of the Oscar nominations and as theaters open their doors, awards season frontrunners may get more coins in their piggy bank next week. Eyes are on A24’s Lee Isaac Chung-directed film Minari starring Steven Yeun as it is a buzzy title that is expected to snatch many nominations. This weekend, the American family drama played in 100 theaters and is on track to earn $56K to bring its cume to $420K