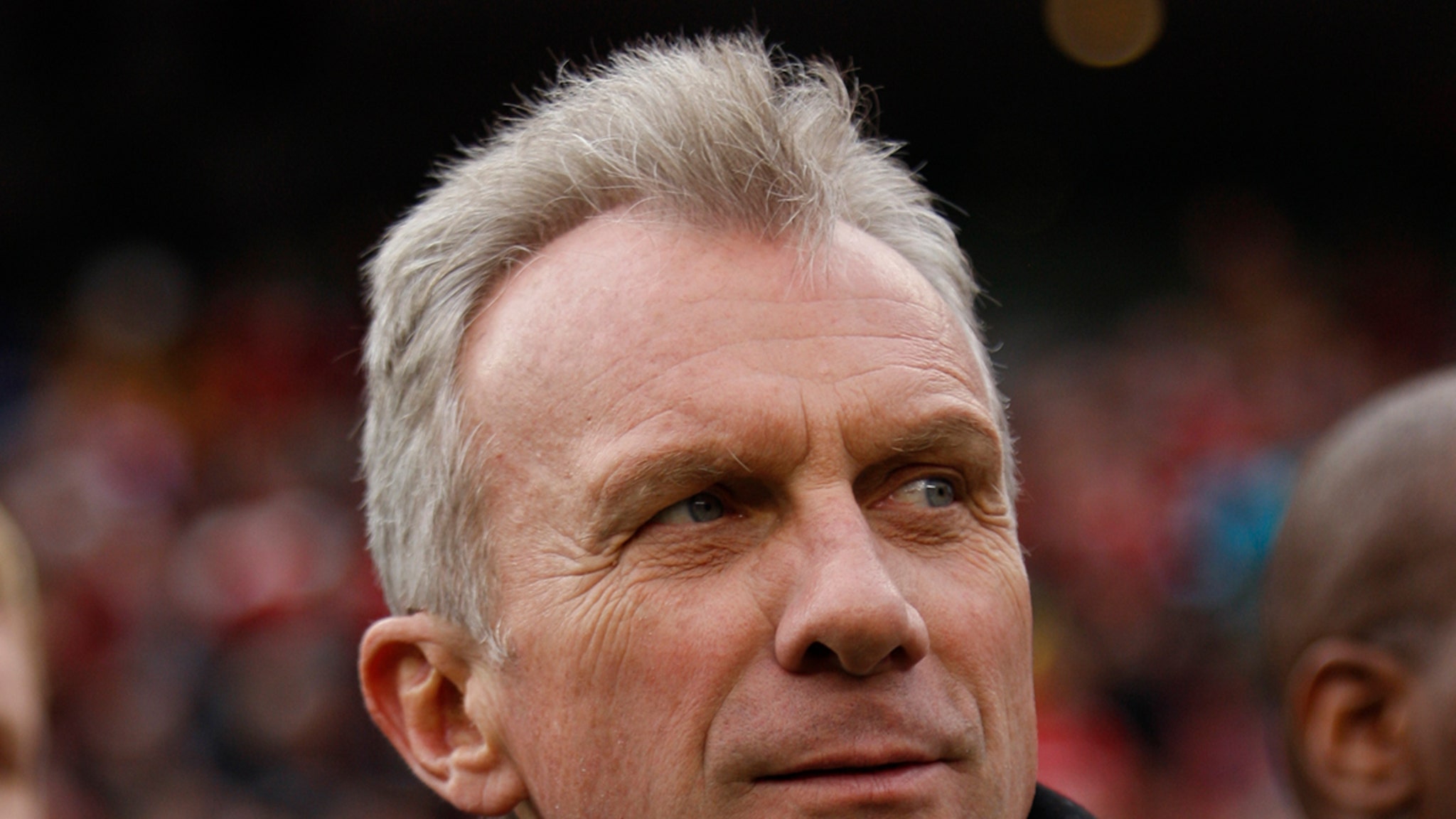 The woman accused of breaking into Joe Montana’s home and snatching one of his grandkids just got slapped with 2 charges that could land her in prison for a long time.

The L.A. County D.A. just charged Sodsai Dalzell with two felonies — one count of attempted kidnapping of a victim under 14, and one of count of first-degree burglary.

According to the docs, obtained by TMZ, Dalzell faces up to 6 years in state prison if convicted of burglary, and up to 11 years on the attempted kidnapping charge.

TMZ broke the story … cops say Dalzell broke into Joe’s Malibu home over the weekend, and took his grandchild out of a playpen where she was sleeping. After being confronted by Joe and his wife, Jennifer, the couple was able to pry the kid away from her … without any harm.

Dalzell was picked up by cops shortly afterward as she tried to flee the premises.