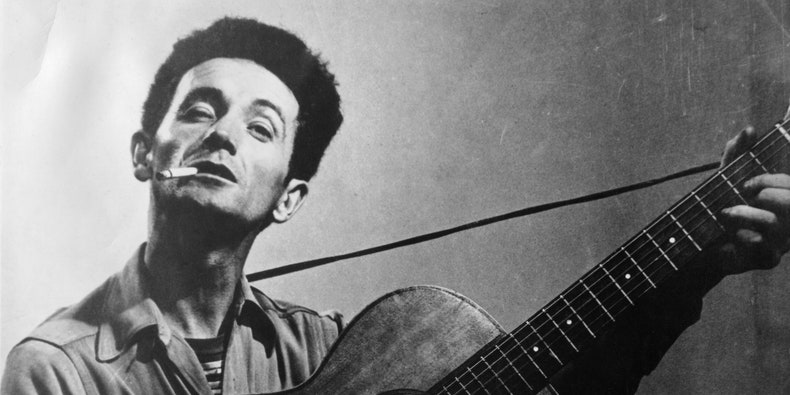 In 2016, Brooklyn band Satorii filed a lawsuit asserting that Woody Guthrie’s iconic folk song “This Land Is Your Land” belongs in the public domain. Now, according to a report by The New York Times’ Ben Sisario, a federal judge has rejected the attempt to release the song from its copyright holders and free it into the public domain. Read the Times’ full report here.

According to the Times, Judge P. Kevin Castel of Federal District Court in Manhattan dismissed the case, ruling that there was no legal dispute to arbitrate as Satorii had already paid a licensing fee in order to release a cover version of “This Land Is Your Land.” The transaction allowed Satorii to use the song at will, and therefore there was no case to preside over.

In the initial 2016 lawsuit, Satorii, claimed that “This Land Is Your Land” does not belong to its copyright owners the Richmond Organization and its Ludlow Music subsidiary. Both entities collect licensing fees for the song, however Satorii and their attorneys stated that Guthrie never renewed his 1945 copyright, and that the song should have been turned over to the public domain as far back as 1973 as a result.

The suit also requested that the publisher return any licensing fees for the song paid by artists since 2010. According to the Times, Satorii paid a $45.50 licensing fee to release their cover of “This Land Is Your Land. ”